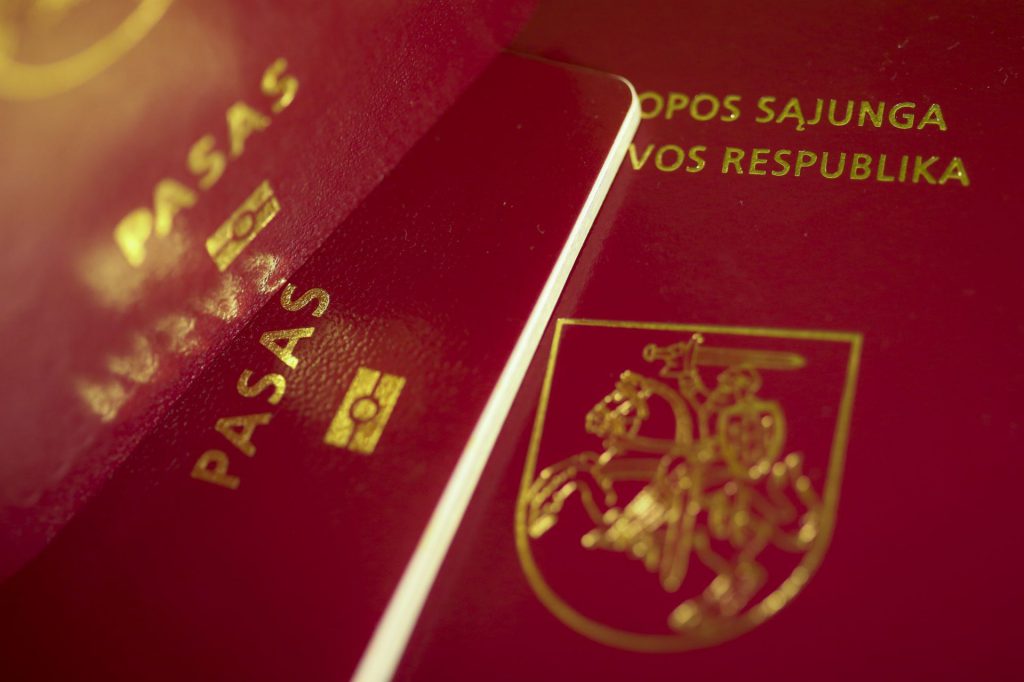 Fastmigration team reminds that the topic for the dual citizenship question is at the top of agenda in Lithuanian Parliament. The Liberal’s party in the Parliament is initiating a decision to hold a referendum for dual citizenship in October 2016, together with the Parliament elections. Constitutional amendment can be enacted by the agreement of not less than 50 % of the citizens, who expressed their position on the voting day.

The results of the referendum are predicted to be positive by the estimation by political and migration experts in Lithuania. The issue of emigration affects many Lithuanians and their families, as approximately 40 thousand people emigrate from the country each year. This is one the main aspects encouraging the process of dual citizenship. Such tendencies have been revealed by the public poll – in the year of 2015 (57%) of Lithuania’s citizens were in favor of dual citizenship (“Citizens’ opinion research regarding double citizenship legitimization”, 2015). Read more about the dual citizenship in Lithuania

Therefore, it is strongly possible that the non-EU citizens might receive a possibility to obtain a passport of Lithuania (what ensures for the individual equal rights, freedoms and duties) without losing the citizenship of their country of origin. What does it mean to be a citizen of the Republic of Lithuania?

Being a citizen of the Republic of Lithuania

What are the advantages of possessing citizenship of republic of Lithuania?

*except the certain cases, described in the international agreements 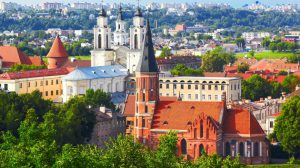 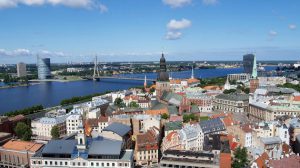